Our products are processed and sold via various cooperatives. We are planning to start selling part of our produce directly to the public. 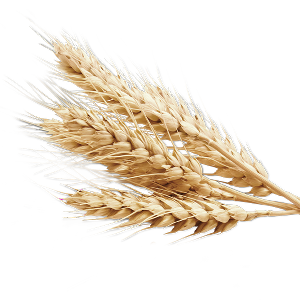 Common wheat (Triticum aestivum) is the cereal commonly used for bread making. Wheat grains can also be cooked whole to make soups, salads or the great ‘pastiera napoletana’, a traditional cake from Naples.

We grow wheat of the ‘Bologna’ and ‘Rubisko’ variety. Our wheat is processed by the local Consorzio Agrario.

Odd fact: wheat is a genetic monster! Learn more by watching this video or, if you understand any Italian, by reading the original article. 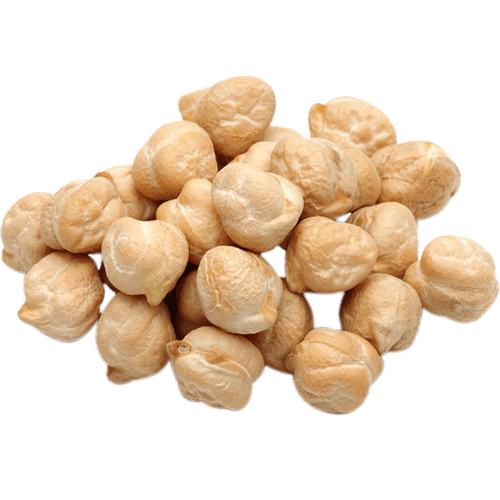 Chipeas (Cicer arietinum) are a commonly cultivated pulse. Chickpeas are a nutritious food and very versatile. You can use chickpeas in soups, salads, but also to make hummus, falafel or a delicious chana masala.

Our chickpeas, of the ‘Pascià’ variety, are processed on the day of harvesting and distributed by Conserve Italia. If you have ever bought a can of chickpeas of the Valfrutta brand there’s a chance you have already tried our chickpeas.

Odd fact: some say Marcus Tullius Cicero, the famous Roman orator, owes his second name to a chickpea-shaped wart on his nose, as ‘cicer’ means chickpea in Latin. 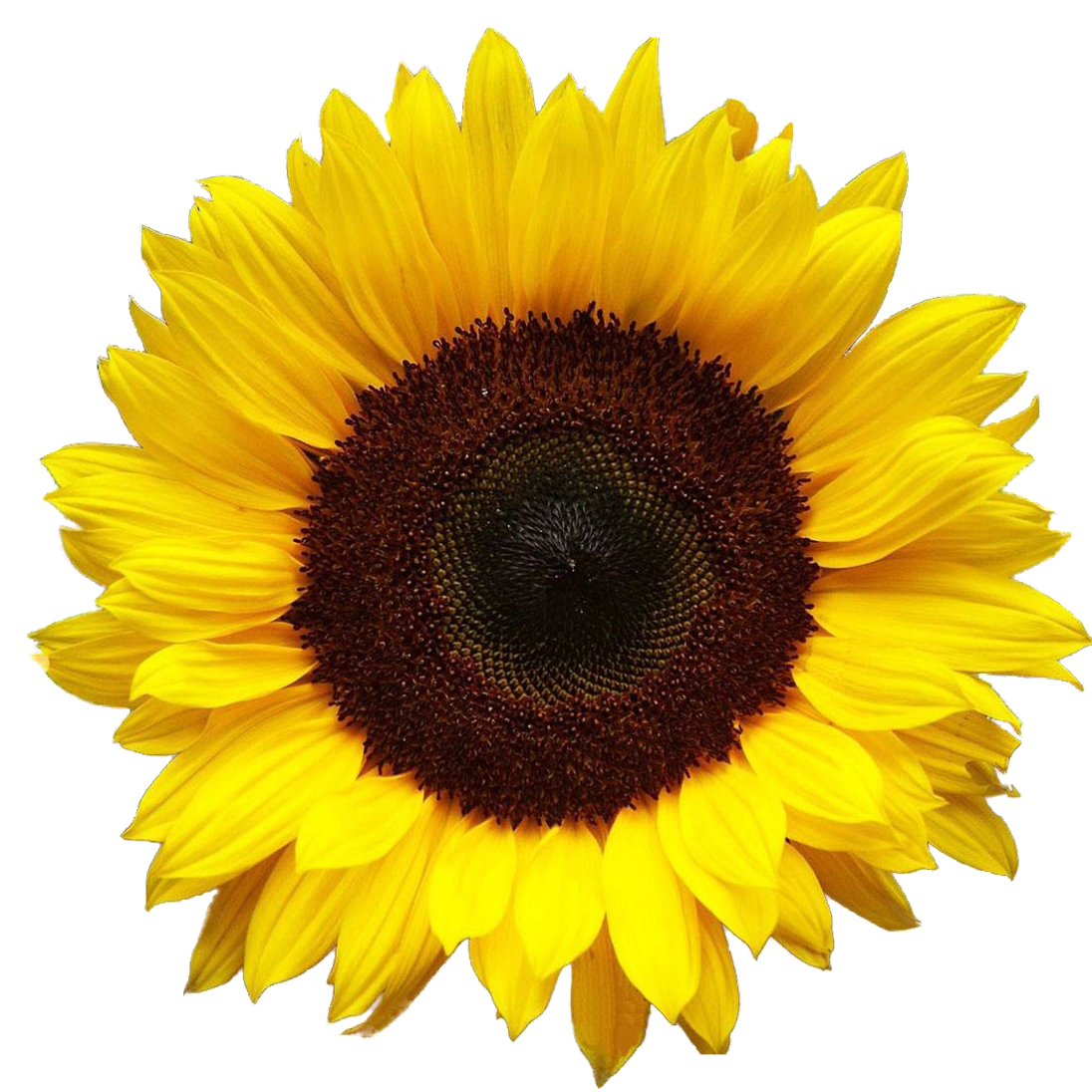 Sunflowers (Helianthus annuus) are the annual plant that form the well-known yellow flowers. Sunflower seeds are mainly used for oil production, but they can also be consumed as a snack.

We grow P64HE118 sunflowers, a high oleic breed which produces an oil suitable for frying. The seeds are processed by the local Consorzio Agrario.

Odd fact: high oleic sunflowers are the result of an experiment by a Russian scientist. Find out more by watching this video. 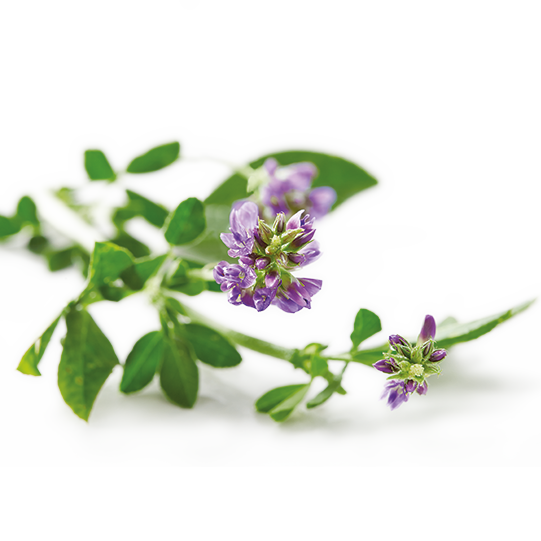 Alfalfa (Medicago sativa), also known ad lucerne, is one of the most important forage crops. Emilia-Romagna is particularly well suited for growing alfalfa.

We grow ‘Gea’ alfalfa. The seeds are processed by Continental Semences.

Odd fact: alfalfa is not meant to be eaten by humans, but some just can’t resist and have to eat the sprouts.

These products will/might be in production again soon: 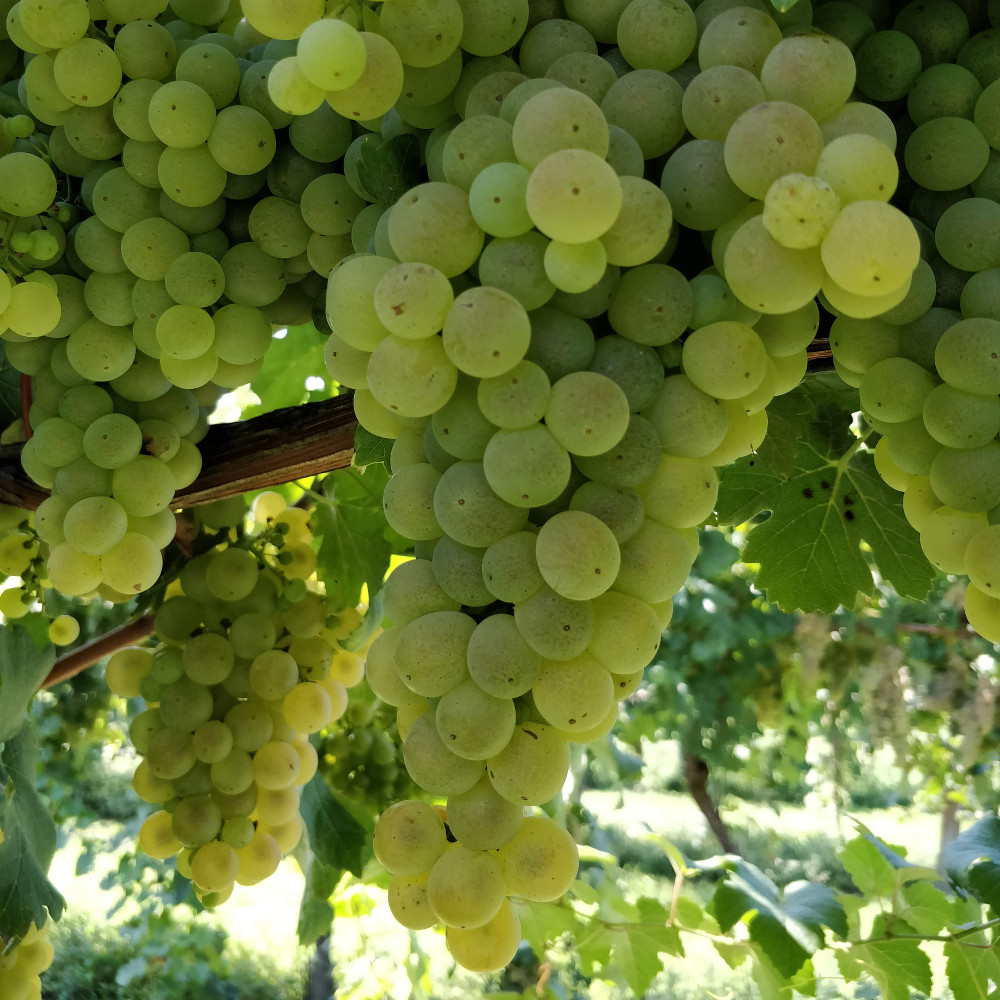 Trebbiano is an Italian white grape, used for wine making. In Ravenna, ‘Trebbiano romagnolo’ grapes can be turned into wine labelled as ‘Ravenna’, Indicazione Geografica Tipica.

Our vineyard was uprooted in 2018 - a new one will be planted in 2020 over 3 hectars. Our grapes have been processed by Agrintesa. When the new vineyard will be in production, we will be looking into collaborating with a local winery to turn our grapes into Trebbiano di Ravenna IGT.

Odd fact: the name ‘Trebbiano’ comes from ‘trebulanum’, which featured first in Pliny the Elder’s Naturalis Historia, and supposedly refers to Trebula Balliensis, the modern Treglia. 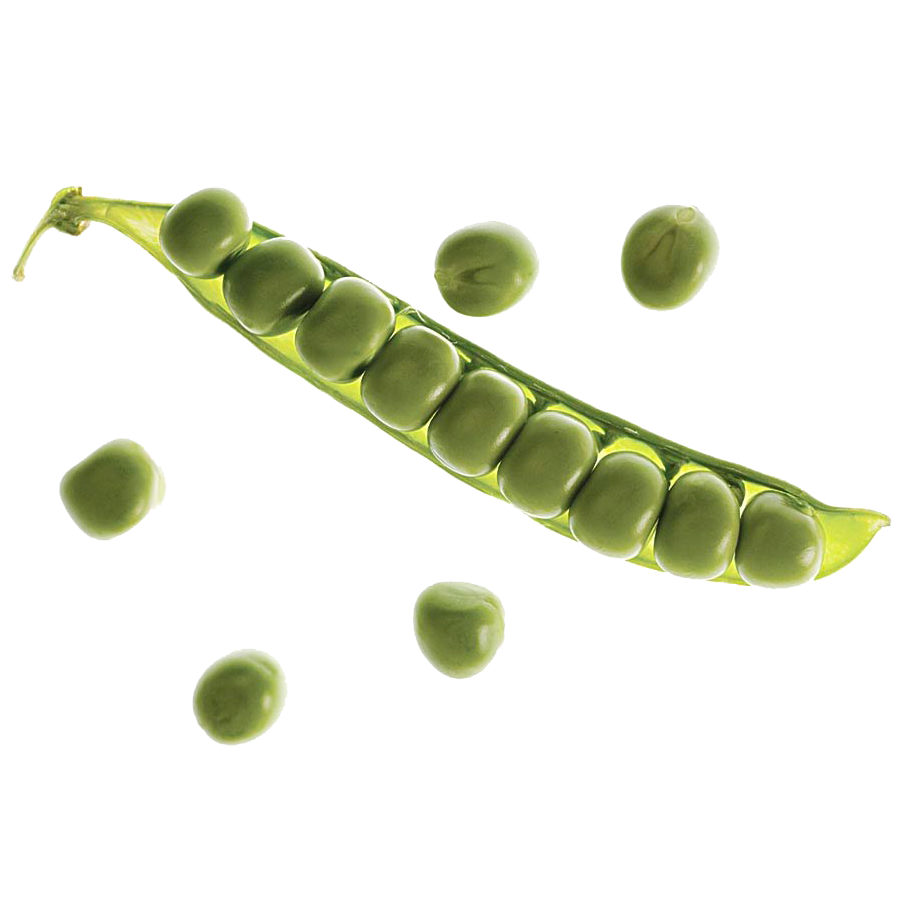 Green peas (Pisum sativum) are a pulse used for both human and cattle feed. As food for us humans, peas are great with pasta, steamed or boiled as a side dish or in the Italian classic ‘seppie e piselli’ (cuttlefish and peas).

We grow ‘Wolf’ peas, which are processed and distributed by Conserve Italia.

Odd fact: green peas were a fashion fad at the court of Louis XIV, so much so that ladies asked for an extra serving to eat before bed, even after opulent dinners.